INITIATE‘s president of the Board of Directors; Reem Al Mohtar just finished her 20s, we wish her from all the family of INITIATE a happy birthday. And we take this opportunity to thank her for all the marvelous work she does for the development of the organization.

To know more about Reem read this:

Reem Al Mohtar is a Young Lebanese director, studied Social science between 2007 and 2009. Graduated from the Lebanese University with a bachelor degree in Audio-Visual Studies.
She started her career as an Editor in 2011
In 2014, she participated in OUTBOX Short Film Workshop where her film “Portrait” was produced and filmed.
By the end of 2015 she filmed her 2nd short “Outside Signs” in Portugal, that won the Best Documentary Film Award at FISCAM Film Festival in 2016.
By the end of 2016, she finished her 3rd Short Documentary “WARD” that was filmed in Egypt with the support of Studio Animation 8 and NLN and funded by AFAC. 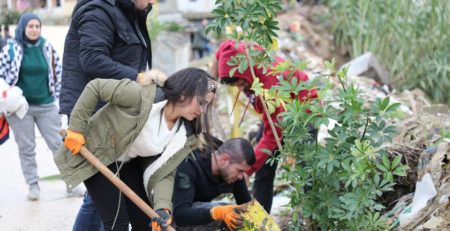 Within the framework of the “Facilitating the Social Participation of Palestine... read more 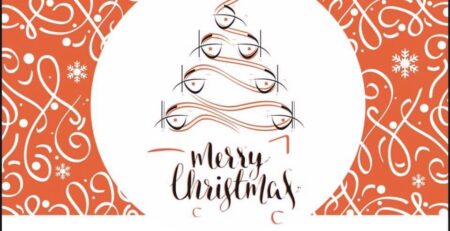 To all INITIATE family and friends, Merry Christmas and happy new year. As... read more 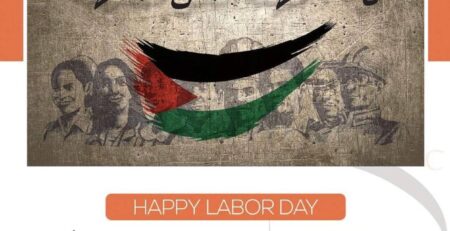 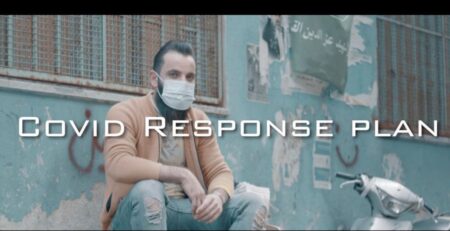 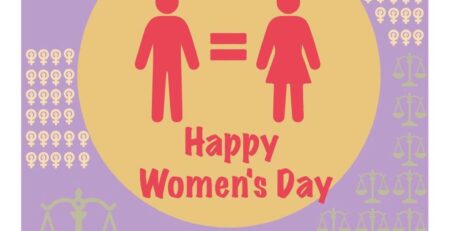 As the world witnessed lockdown measures to curb the COVID-19 pandemic,... read more 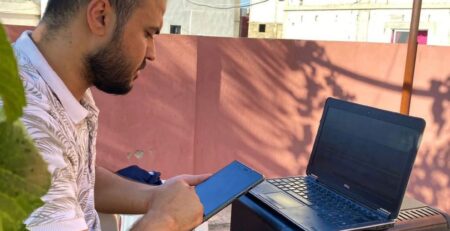 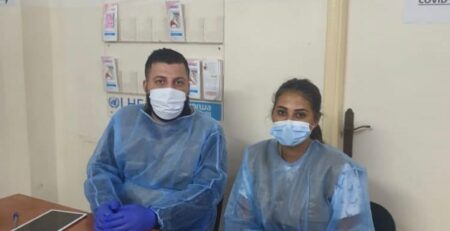 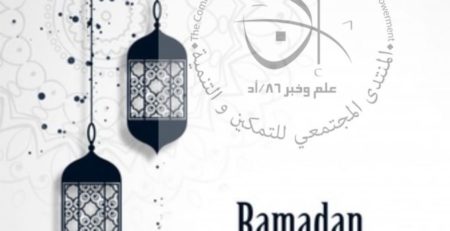 Welcome the month of Ramadan with a heart filled with peace,... read more 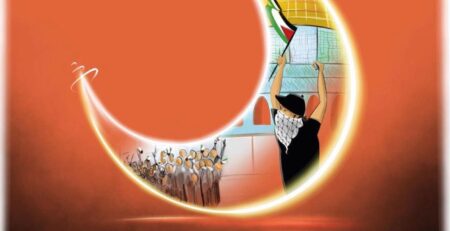 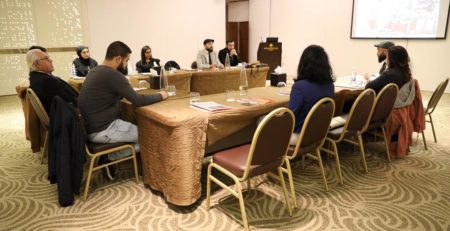 Within the framework of developing and activating their work, the board... read more